CK Management and Consultant Group offers an experience team of music professional through our strategic partnership with GEG who are dedicated to developing and nurturing client relationships in music, film, and television. We can assist with implementing business solutions to developing clients.

We also have a team of experts available for your next event:
• Event Management
• Financial Planners
• Fitness Experts
• Legal
• Life Coaches
• Motivational Speakers

Rooted from a star seed of a future realm, a place where time is obsolete, mentality is currency & love is the language. Atlanta born twins and hip-hop duo MPAC World embodies the combined definition of Authentic, enticing, thought provoking, and empowering, with a large dose of bliss that will have you question your reality at the same time. MPAC is an acronym meaning MOTIVATING PROGRESSION ACTION COMMITTEE. The twins create to help people understand the power WE possess and the endless possibilities that are ahead of us all. Inspired by artist like Outkast, Tupac, Lauren Hill, Erykah Badu, J. Cole, T.I., Missy Elliot, Kendrick Lamar, & T.Pain, it’s apparent that versatility is a natural high for the twins as it radiates from their music through melodies, genres, lyrics and production.

MPAC has written for artists and producers such as Wingo (Jagged Edge) for whom they wrote the single “Bust It Down” ft. Gucci Mane, Yung Joc (Make A Movie single), and Cheeze Beats (several indie projects). The twins were also mentored by producers Shawty Redd, DJ Toomp, and Midnight Black during that time.

MPAC World released the single “True Riches” in late 2019 shedding light on the ever present, mainstream addiction to materialism versus the true riches of life. Their video for this single, available to view on YouTube. They rolled out a second single and visual, paying homage to The Dungeon Family and Atlanta’s gigantic roll in the growth of hip hop. The twins dropped their first album, Deeply Rooted Project, in January 2020. Laced with thought provoking lyrics and feel good melodies, every track will serenade you into an uncommon perspective. This is the new hip hop. For the Committee. 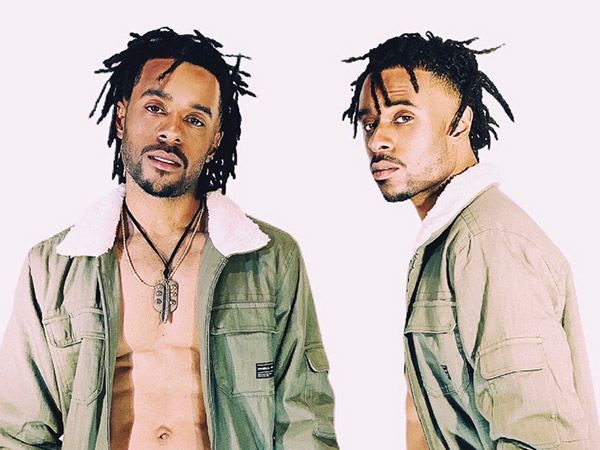 Tiffany S. Carter is a native of Atlanta, GA. She is the owner of Diversified Marketing & Consulting Group LLC, where the objective is to assist clients with a strategy and implementation that will enable them to build and continuously grow their businesses..

She is a 2x best seller and author of three books, host for Tiffany Talks – Real Conversations with Tiffany Podcast, and a successful motivational speaker; whose focus is to be a role model for her daughters proving that anything is possible with faith, hard work, and determination..

She has received numerous awards in the sales industry and as a business coach, she provides strategies for those who desire to become an entrepreneur and achieve success through proven marketing strategies. Her goal is to continue to have a positive influence on assisting others on becoming entrepreneurs and sustaining their businesses. When your passion is helping people, life just becomes meaningful. her dreams are bigger than me and if one person’s life is changed; from a book, speech, or podcast episode, than my life is worth living. That’s what I want to convey to the people behind me, find your worth. Your life will change the moment you find your purpose. .

Tiffany embodies integrity, courage, fortitude, honesty, and she will continue to tell her story of overcoming adversity in hopes of empowering women through words of encouragement, education, and action. Tiffany was featured in VoyageAtl, Shoutout Atlanta, and KISH Magazine March Edition 2021, “Top 30 Women on The Rise in the Rocket City.” . 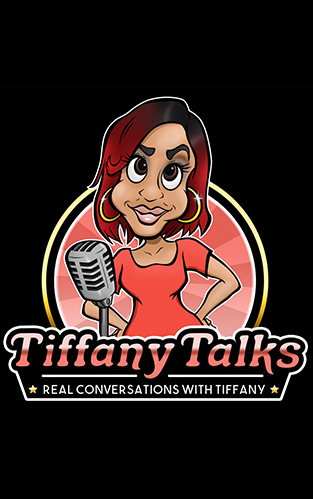 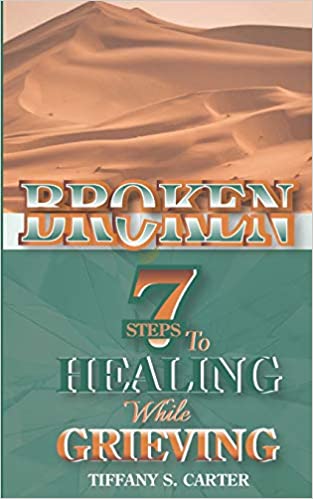